Learn All About Guitar Music Theory On Kindle, For Just 9.99! (Watch Video For Details)

Get all my lessons on lead guitar, songwriting, music theory, participating, and more for exclusive prices. Limited Seats are available. Hurry and join now!

What is guitar music theory?

And how does it make you a better guitar player?

Those are seemingly timeless, and repetitive questions that I’ve heard ever since I started playing the guitar.

It’s true that all you need is a tab and good technique to play someone else’s music, BUT……

What else do you need to understand how to play the guitar tab?

How do you make your own guitar solos and choose the right notes to play at each moment?

And how do I start preparing to become a musician or a member of a band that actually knows what they’re doing?

When I first started reading about theory, I was so confused about how to use modes, putting chords together, and matching what I was reading with the songs I was learning in tab books.

There was just no common thread to all of this stuff and what I enjoyed listening to.

Every new rule I learned was pretty much broken and ignored in the music I loved.

So was this useless to learn, or were they teaching it all wrong?

Thankfully they were just teaching it all wrong, and I discovered this after breaking down literally thousands of songs and chord progressions to see how this stuff works.

You see, every piece of music you come across can be broken down by intervals.

And those intervals help build harmonies, aka chord progressions.

THEN a guitar riff is played over those chords or a singer sings over that.

That’s pretty much how music works, and how music theory can help you understand what you see in the tabs. 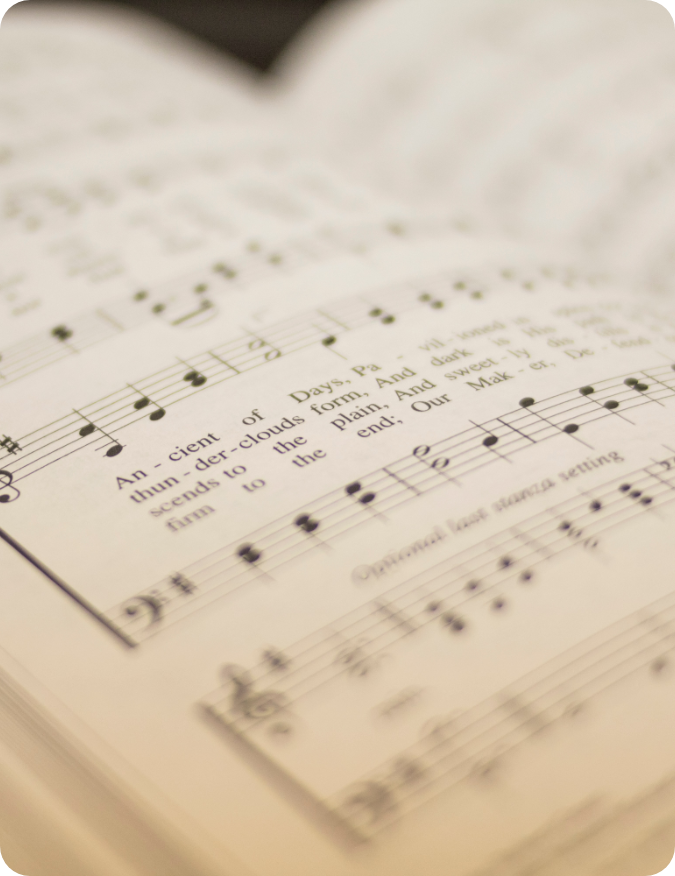 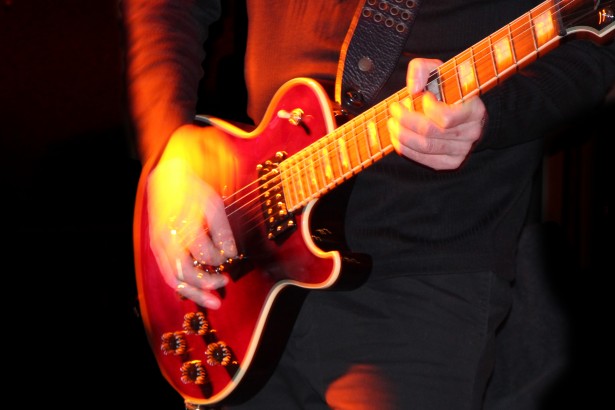 Why Guitarists Hate This Stuff

They hate it because…..

1) they’re lazy and 2) no one has told them how to apply this to the instrument yet.

You’ll be shocked at how many so called musicians don’t know how a chord works, or even the notes on the fretboard……

Another problem is that lots of rock progressions, as well as progressions from other genres, don’t fit into the concepts of minor and major key signatures.

This is a difficult concept to explain, but a musical key is a set of notes used to make melodies, chords, and solos.

So a key like C major has a strict set of notes you can’t veer out of. However that’s actually really boring to stay in key, and lots of great songs bend the rules of C major and many other musical keys too.

Guitar Music Theory Is The Study Of Making Music

So when you see it this way, it’s quite absurd to abandon the study of music theory!

The jargon and the systems that make up this science will help you better understand the makeup of any song, riff, or solo that you’ll ever come across.

And that’s a huge advantage when you’re crafting your own guitar style!

If you’d like to learn more about how to use theory to become a better guitar player then I suggest that you read my other articles:

And My Movie Music Lesson, which shows an application of some advanced theory concepts

I also encourage you to read my eBook, the 12 Step Guitar Soloing Method.

Inside, I’ll tell you all about how I cracked the code to improvising exciting yet musical solos consistently, in several genres like Jazz, Country, and Rock of course.

It’s only ten bucks so at least take a quick look at the page telling you all about it! 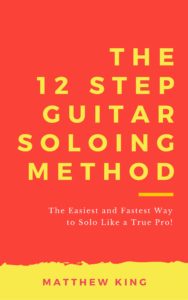 Get all my lessons on lead guitar, songwriting, music theory, participating, and more for exclusive prices. Limited Seats are available. Hurry and join now!